Meet the Members of the Treatment Planning Sub-Committee

The Radiosurgery Society® (RSS) Physics Treatment Planning Sub-Committee was created to expand and promote RSS efforts related to treatment planning thus ensuring the continued improvement of radiosurgery delivery. The RSS and its members benefit tremendously from the guidance and insights of our distinguished members who have years of experience in their specialty and are actively involved in the radiosurgery programs at their own institutions.

One of the key projects the committee is working on is the Dosimetry Plan Library. 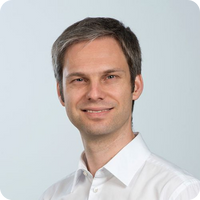 Christoph joined the European Radiosurgery Center in Munich, Germany in 2007 and is their chief medical physicist. In 2007, he received his PhD from the Atomic Institute of the Austrian Universities and the Medical University with his thesis, Thermoluminescence Dosemeters as Biologically Relevant Detectors. He was a guest researcher at the Heavy Ion Medical Accelerator facility (HIMAC), National Institute of Radiological Sciences (NIRS), Chiba, Japan and a research assistant at the Clinic for Radiotherapy and Radiobiology, Medical University of Vienna. His research areas of interest were in dosimetry and radiobiology in particle fields, cellular signaling, bystander effects.

Along with being a member of the Radiosurgery Society (RSS), Christoph is member of the German Society for Medical Physics (DGMP), Austrian Organisation for Radiation Protection (OeVS), and the Alumni Organisation of Vienna Technical University. Christoph has been part of the RSS Physics committee since its inception and became Vice-Chairman of the RSS Physics Committee in April 2021. He was instrumental in starting the Dosimetry Plan Library, a project which he continues to spearhead. 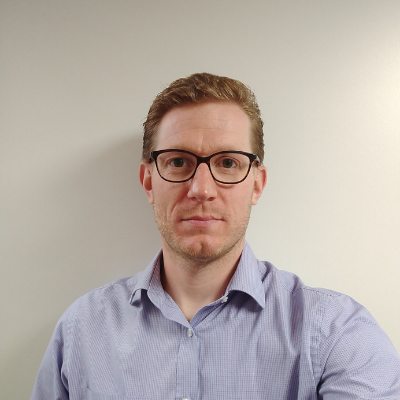 Dr Ian Cowley began his career in radiotherapy physics with a PhD, researching new ways to improve the accuracy and outcome of IMRT. He spent the next 15 years at the Harley Street Clinic in London, where he oversaw the installation of the UK’s first CyberKnife in 2008, leading the physics and treatment planning service, and providing assistance to centres across the UK as they installed CyberKnife. In 2021, Ian moved to Norfolk, where he is currently Head of Radiotherapy Physics at the Norfolk & Norwich University Hospital, helping to develop a linac-based SABR programme. 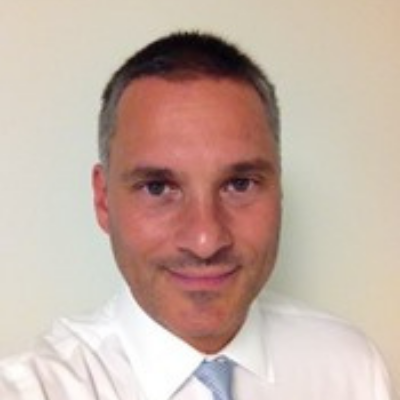 Dr. Della Biancia was born in Cordoba, Argentina. He obtained the degrees of Licentiate in Physics under the direction of Lic. Monica Brunetto and Professor in Physics at the Universidad Nacional de Cordoba. He continued his post-graduate studies at Comisión Nacional de Energía Atómica, Buenos Aires, receiving degree of Physicist Specialized in Medical Physics. He obtained a Doctorate in Physics from Universidad Nacional de Cordoba under the mentorship of Dr. Doracy Fontenla, performing the research at Montefiore Medical Center, New York. He holds certification in Medical Physics (Radiation Oncology) from the ABMP. In 2000, he joined the Department of Medical Physics at Memorial Sloan Kettering Cancer Center and currently he is an Associate Attending Physicist.

In addition to clinical roles, he is the Coordinator of Treatment Planning for MSK Outpatient and Alliances Facilities. He oversees the treatment planning activities across the whole network, maintaining quality and consistency and providing education and clinical support. Dr. Della Biancia is greatly involved in national and international education. He has also been a Board of Directors member of the AAPM as well as the Local Chapter (RAMPS). 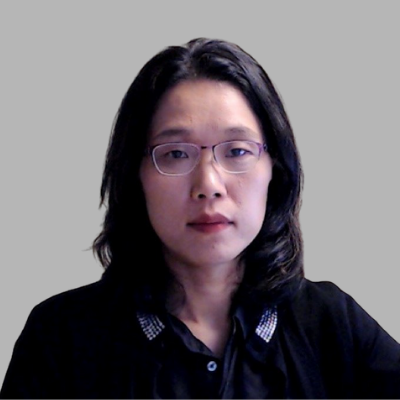 Dr. Kim received her PhD degree in Applied Mathematics from the University of Washington in 2010 and is currently an Associate Professor at the University of Washington. She serves as the Clinical Physics Lead at the University of Washington Medical Center and Associate Program Director of Medical Physics Residency Program. Her research focus is on the optimal design of radiotherapy and management of cancer therapy. Dr. Kim has extensive clinical experience in LINAC-based stereotactic radiosurgery, GammaKnife, and stereotactic body radiotherapy. Her current clinical interests include stereotactic body radiotherapy and patient safety programs. She is involved in the professional activities of the American Board of Radiology, American Association of Physicists in Medicine, and Practical Radiation Oncology Editorial Board. She joined the RSS Physics committee in 2021.