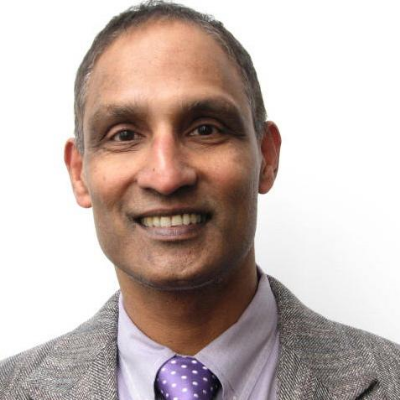 Dr. Anand Mahadevan recently moved to NYU Langone. Prior to this Dr. Mahadevan was Professor and Chairman of the Department of Radiation Oncology at Geisinger Cancer Institute - Geisinger Health, Geisinger Commonwealth School of Medicine, in Danville, Pennsylvania. Dr. Mahadevan is the Chair Person of the RSSearch® Patient Registry Committee.

Dr. Mahadevan’s area of focus is CNS malignancies and he also has a particular interest in Stereotactic Radiosurgery and SBRT for liver/pancreas tumors and oligometastases. 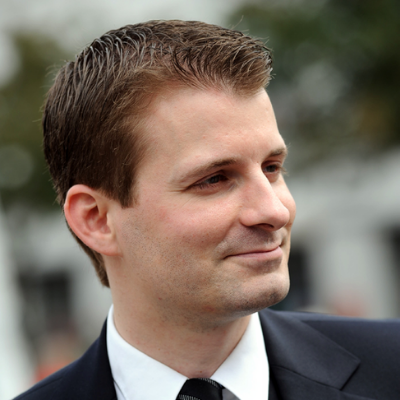 Dr. Oliver Blanck is working as Head of Medical Physics, Research and Development at the Saphir Radiosurgery Centers of Frankfurt and Güstrow, Germany 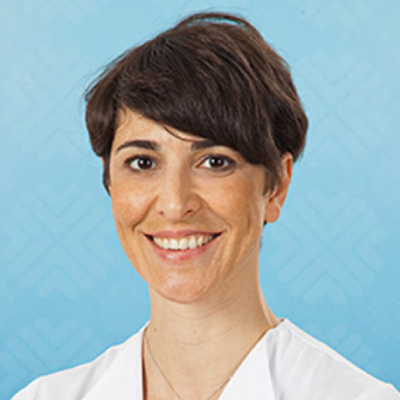 Hale Caglar was born in Ankara, Turkey. She finished medical school in Ankara in 1998 and started her residency for radiation oncology in Marmara University, Istanbul. After her residency in 2003 she has worked in Marmara University as an attending physician until 2010. During this period she worked as a fellow in Brigham and Women’s Hospital / Dana Farber Cancer Institute Harvard Medical School, Boston in 2006 - 2007. She became an associate professor in 2010 and started working in Acibadem University Acibadem Maslak Hospital Istanbul Radiation Oncology Department until 2013. In 2013 she became the chair of Radiation Oncology department of Medipol University. She became a professor in 2015. She has been working in Anadolu Medical Center since 2017. 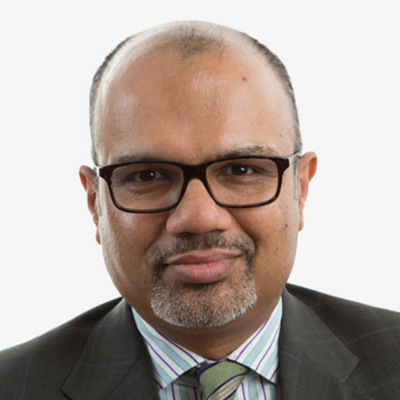 Dr. Garg earned his medical degree at King George’s Medical College and completed his residency in radiation oncology at Rush-Presbyterian-St. Luke’s Hospital in Chicago and Montefiore in New York City. Dr. Garg also completed a specialized fellowship at Wayne State University in Detroit. Dr. Garg is the recipient of the prestigious American Society of Clinical Oncology’s Young Investigator's Award and the Department of Defense Physician Research Award. He is listed as one of the “New York Top Doctors,” “America’s Top Oncologists” and “Best Doctors in America.” Dr. Garg serves on several Montefiore and Einstein committees, as well as international societies such as the American Society of Clinical Oncology, the American College of Radiology and the American Society for Radiation Oncology. He is on the review boards for several journals, including International Journal of Radiation Oncology • Biology • Physics. 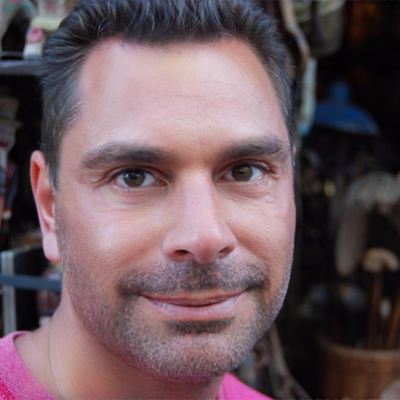 Dr. Andy Gaya qualified at St George's (University of London) where he was awarded a distinction and several academic prizes. He trained in Clinical Oncology at Imperial College and St Bartholomew’s Hospital and subsequently undertook a Cancer Research UK MD Fellowship at University College London. He has been a consultant clinical oncologist at Guy's and St Thomas' Hospitals for 15 years.

He is heavily involved with the implementation and usage of the latest radiotherapy techniques such as MRI guided radiotherapy (MRIdian - https://www.genesiscare.com/uk/mrl-hcp/), proton therapy and stereotactic body radiosurgery (gamma knife, cyberknife). He has published and peer-reviewed widely for international journals (https://www.ncbi.nlm.nih.gov/pubmed/?term=Gaya+A). He is an active member of ASTRO (https://www.astro.org/), the Radiosurgery Society (http://therss.org/) and the International Stereotactic Radiosurgery Society (http://www.isrsy.org/en/). Dr. Gaya is also interested in the introduction of advanced technology such as AI and machine learning to medicine and is a big supporter of Exponential Medicine (https://exponential.singularityu.org/medicine/) and the Singularity University programs.

Offering both drug-based and radiation-based therapies and close liaison with surgical and interventional radiology, he is a leading authority on the unique combination of multiple treatment modalities and personalized tumor molecular profiling into a treatment package for each patient. 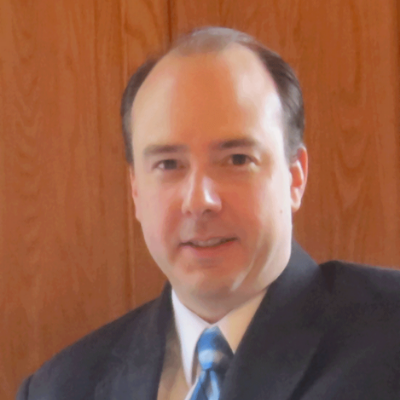 Dr. Grimm designed the DVH Evaluator, an FDA-cleared software tool that aids with comparing radiation therapy treatment plans to applicable dose tolerance limits, and for recording follow-up patient response and symptoms. The software has been used in the statistical tumor control probability (TCP) and normal tissue complication probability (NTCP) analysis of data from more than 30,000 SBRT cases for several published clinical datasets including the full April 2016 issue of Seminars in Radiation Oncology on NTCP for SBRT. He is also a co-chair of the HyTEC project, which stands for: High Dose per Fraction, Hypofractionated Treatment Effects in the Clinic. It will be a full issue of the Red Journal like QUANTEC, and already has 9 papers In-Press and many more in review. 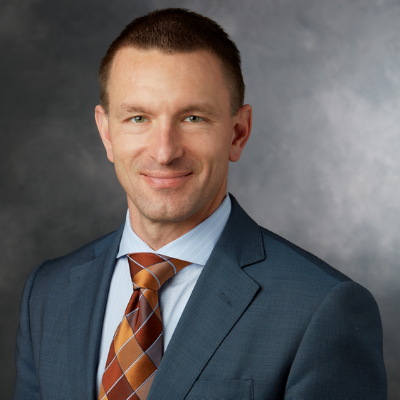 Dr. Scott G. Soltys is an associate professor in the department of radiation oncology at Stanford University.

He serves as the co-director of the Stanford stereotactic radiosurgery program, the program director for the residency program, and is the senior editor for Central Nervous System submissions to the International Journal of Radiation Oncology Biology and Physics. His clinical and research interests focus on treatment of brain and spine tumors and functional disorders with stereotactic radiosurgery and radiotherapy.